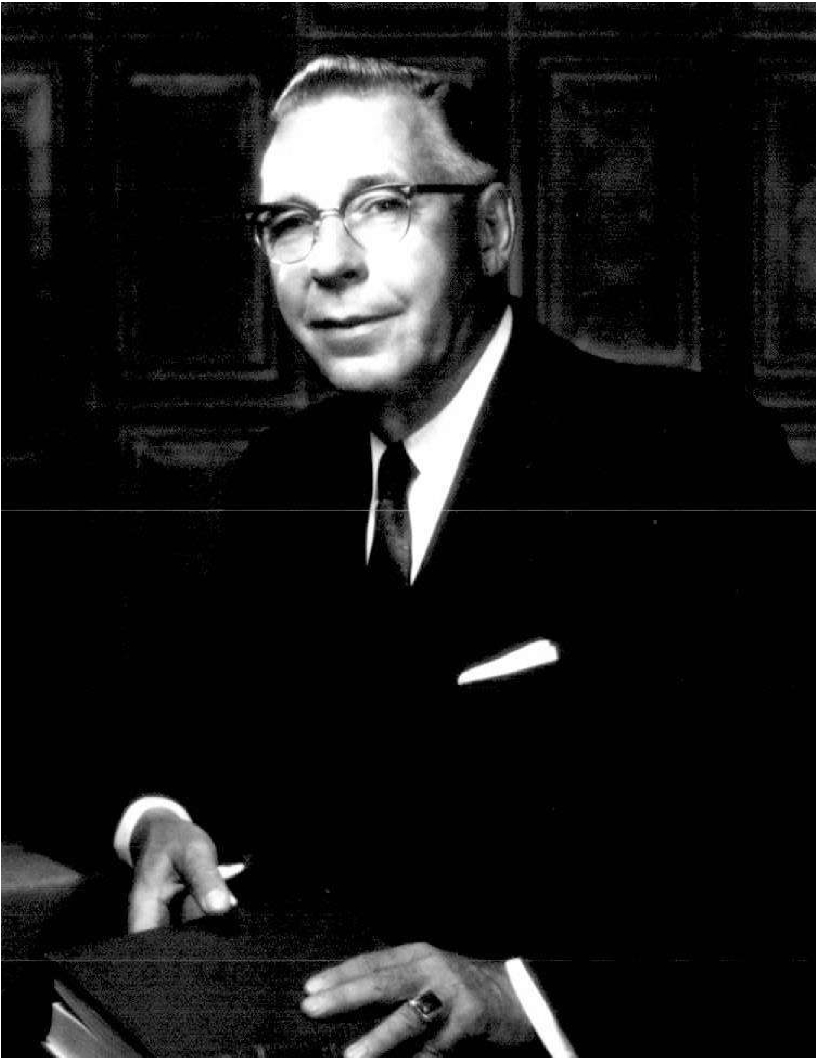 University of Kansas Law,
class of 1924

State Bar of Arizona
member since 1924

Frank L. Snell was born December 23, 1899, in Kansas City, Missouri. He came to Miami, Arizona in 1924 after graduating from the University of Kansas Law School and went to work for George F. Senner. In 1927, Snell moved to Phoenix where he was associated with various partners before he and Mark B. Wilmer became partners in 1938.

Snell has always been active in the business community in Phoenix and served for many years as a director of the Arizona Public Service Company. He has also served on the boards of directors of several other companies, including Arizona Bancorp, Allison Steel, Bagdad Copper Corporation, and Arizona Equities Company. He was also a founder of the American Graduate School of International Management.

Interviewed by Jim McNulty in 1989.