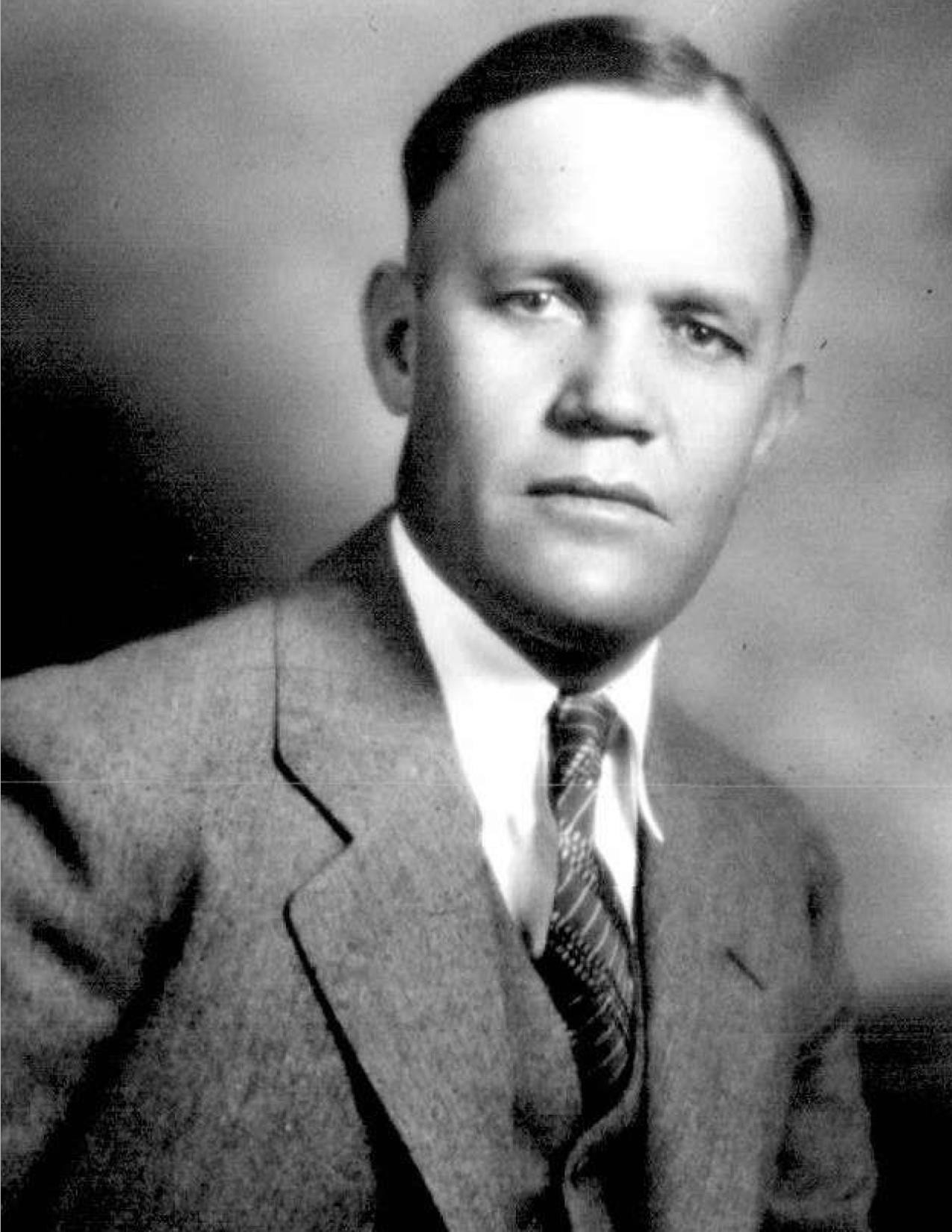 University of Arizona Law,
class of 1920

State Bar of Arizona
member since 1917

(b. 1891 - d. 1987) Ralph W. Bilby was born in 1891 ln Concho, Arizona. His family is considered one of Arizona's pioneer families.  The family farmed near Thatcher, where Bilby attended Gila Academy. In 1915, he entered the University of Arizona, graduating in 1920 with a degree in law.

After working with Frank E. Curley, a noted Tucson lawyer, he became an assistant to the U.S. Attorney,  formed a partnership with Ben B. Mathews and later with Ted K. Shoenhair. The Bllby and Shoenhair partnership lasted over fifty years.  Bilby was a delegate to the Republican National Convention in 1928 and again in 1948. He served as President of the State Bar in 1948-49.  He was also elected to membership in the American College of Trial Lawyers.

After  66 years in the legal profession, Ralph Bllby retired in July, 1986.